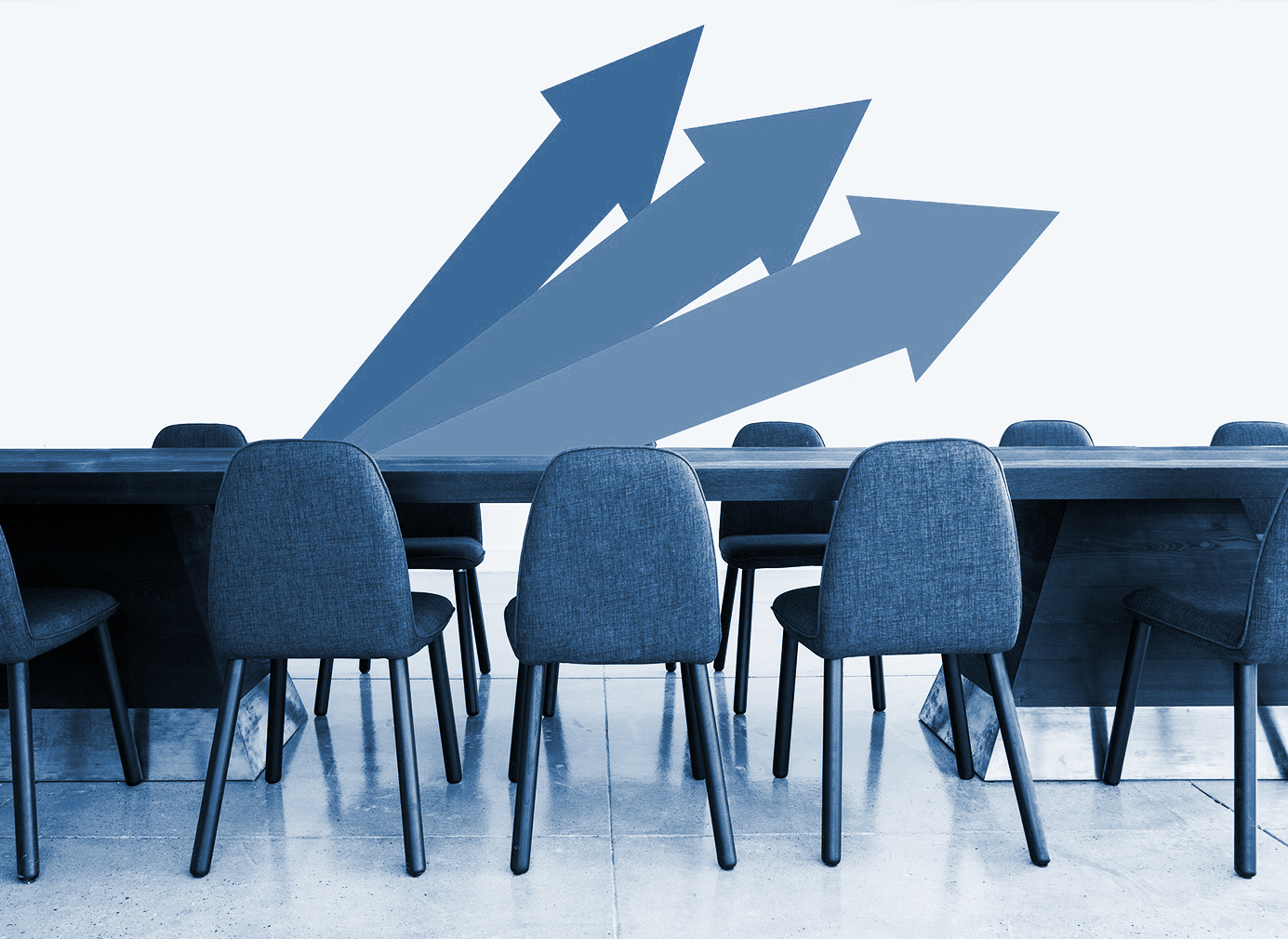 25 October 2017 By Catherine Lamontagne Comments are Off

MONTRÉAL (Quebec), October 25, 2017 —CATALIS presented its five-year plan to their partners’ that will set in motion the initiative announced in the Quebec government’s 2017-2027 Québec Life Sciences Strategy. The mission of CATALIS Quebec Clinical Trials, formerly known as the Early Stage Clinical Trials (ESCT) initiative, is to make Quebec a globally recognized hub for early-stage clinical research.

The collaboration between public and private organizations will be guided by the five strategic elements of the 2017‑2021 action plan, namely promoting operational excellence in our hospitals, the medical leadership of Quebec, networking and coordination of life sciences stakeholders, patient involvement, and innovation in early stage clinical research. These strategies are translated into concrete actions targeting, among other things, the implementation of a performance qualification for research ethics boards, and the adoption of standardized contracts to be used by all member hospitals.

“The action plan proposed for CATALIS marks a milestone for our sector, as it is the fruit of numerous discussions with all life science stakeholders. Not only will the plan support the realization of early stage clinical trials, but it will help optimize clinical research performance as a whole in Quebec,” said Danika Laberge, General Manager of CATALIS.

“I am delighted to note the strong interest the Quebec life sciences ecosystem is showing in CATALIS,” said Dominique Anglade, Deputy Premier, Minister of Economy, Science and Innovation and Minister responsible for the Digital strategy. “Hospitals and industry alike are demonstrating a will to pool their expertise in the service of a common goal. I firmly believe that this is what will position Quebec as a key player on the world stage of early-stage clinical research.”

“The Quebec province has distinguished itself by its scientific and medical research expertise, by the diversity of its population and by the cutting-edge status of its hospitals and research centres, added Gaétan Barette Minister of Health and Social Services. I am thrilled with the idea that our population could get faster access to world leading innovating treatments deriving from CATALIS initiative.”

In fact, CATALIS’s wheels are already in motion, as it has begun collaborating with the three founding university hospitals—Centre hospitalier universitaire de Montréal (CHUM), the Centre hospitalier universitaire Sainte-Justine and the McGill University Health Centre (MUHC)—to optimize the performance of clinical research in these institutions. To achieve the ambitious performance targets set for early-stage clinical trials, CATALIS works closely with research management in these hospitals and the government. This synergy promises to establish the roots of world-leading practices, right here in Quebec, especially since CATALIS intends to promote the deployment of the project throughout the province.

“We wholeheartedly welcome the action plan proposed by CATALIS. In addition to the mobilizing effect it’s creating, this structure sets out a clear performance framework that will guide our institutions in the efforts they need to deploy to improve our competitiveness while upholding what makes us unique,” said Carole Jabet, representative of the three university hospital centers on the CATALIS Executive Committee and Associate Director, Operations at CRCHUM.

“Innovative Medicines Canada enthusiastically welcomes the CATALIS initiative that was born out of the Québec Life Sciences Strategy to attract more clinical trials to the province. This strategic initiative for Quebec holds great promise and is aligned with the spirit and letter of the submission we made to the Quebec government several months ago. We are also pleased to see that ambitious concrete targets have been set,” said Frédéric Alberro, Director for Quebec at Innovative Medicines Canada.

CATALIS is the end result of the ESCT initiative, an extensive project introduced by Montréal InVivo and its members to ensure that Québec’s clinical research industry is recognized on a global scale by favouring private investments and maximizing human, economic, and social benefits. Now supported by CQDM, this project is funded by the Québec government ($5.3 million) and by these organizations: GlaxoSmithKline, Pfizer, Abbvie, Innovative Medicines Canada, Fond de recherche Québec Santé, and Servier ($1 million).

Consult all the news by topic.