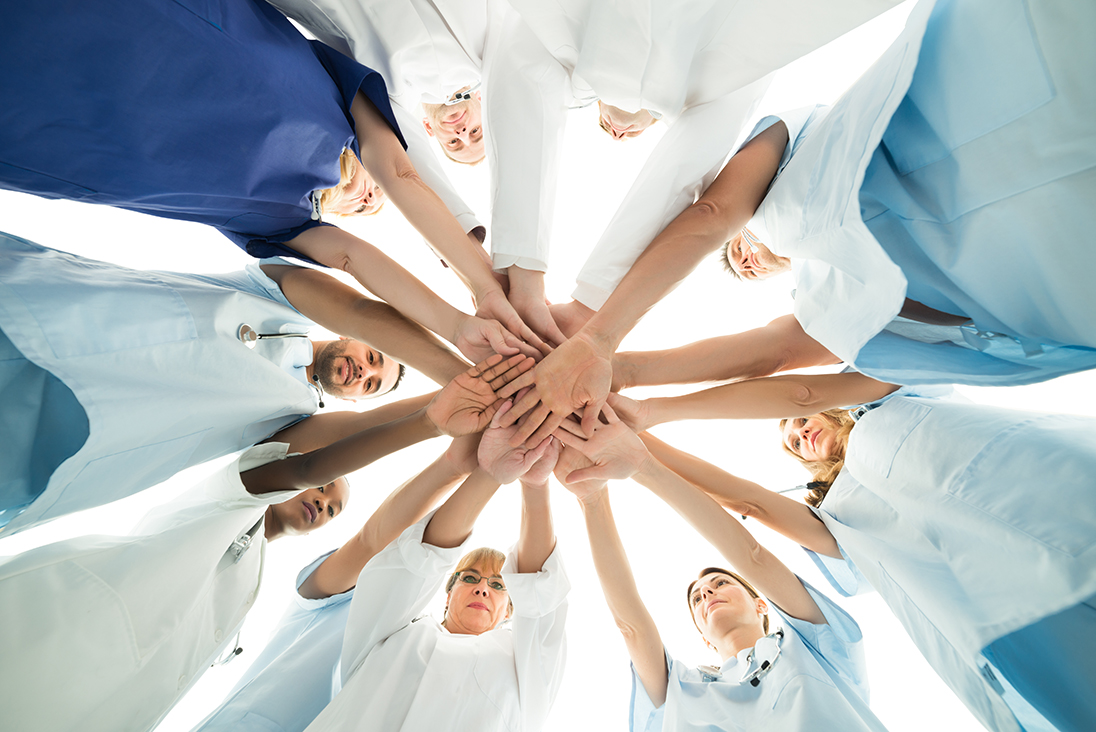 BOSTON, June 5th, 2018 –  A year following its launch at the BIO conference in 2017, the CATALIS initiative is today proud to announce the arrival of new partners, both financial and medical, which will further help support Quebec’s role as a world leader in the field of early stage clinical research.

“The participation of these partners in the CATALIS initiative is excellent news for the development of early stage clinical research in Quebec since we need the contribution of a maximum of community stakeholders for this purpose. The pooling of their various infrastructures and expertise will greatly contribute to positioning Quebec on the world stage of early stage clinical research”, said Minister of Health and Social Services, Gaétan Barrette.

“Thanks to our diversified population and our state-of-the-art facilities, the CHU de Québec-Université Laval is a privileged place for conducting early stage clinical trials in Quebec. CATALIS will be an important partner in valuing our innovations, our new technologies, as well as in promoting investments and maximizing benefits for the life science stakeholders”, said Dr. Serge Rivest, Director of the CHU de Québec-Université Laval Research Centre.

“The CHUS Research Centre is proud of its role as a catalyst and convener in early stage trials in radiochemistry and medical imaging in Quebec. For us, CATALIS represents a golden opportunity to boost research and support collaborations with the Institut de Pharmacologie de Sherbrooke in connection with the development of molecules with therapeutic potential”, said Dr. William D. Fraser, Scientific Director at the Centre hospitalier universitaire de Sherbrooke.

At the same time, CATALIS announces a new financial partnership, this time with Takeda Canada, which has decided to recognize the essential role played by CATALIS and financially support its objectives. This partnership will support the development and implementation of a performance framework allowing the competitiveness of Quebec health institutions in early stage clinical research.

“At Takeda, supporting excellence in clinical research is paramount in our pursuit of therapeutic solutions for patients. We hope that this financial support to CATALIS will contribute to the spread of early clinical trials and strengthen Quebec’s position as a leader in medical research worldwide” said Gamze Yuceland, President of Takeda Canada.

“The commitment of our hospital and financial partners is essential to ensure the implementation of the best global practices in Quebec’s early stage clinical trials. After just one year of activity, I am very pleased to see the progress made, and I am even more confident in the pursuit and realization of our medium and long-term goals”, concluded Danika Laberge, General Manager of CATALIS.

To achieve its objectives of doubling private investments in Quebec’s early stage clinical trials by 2022, CATALIS partners have developed a 5-year action plan aimed essentially at optimizing the operational processes of clinical research healthcare institutions, and to promote their expertise at the international level.

For more information on this vast project, visit www.catalisquebec.com.