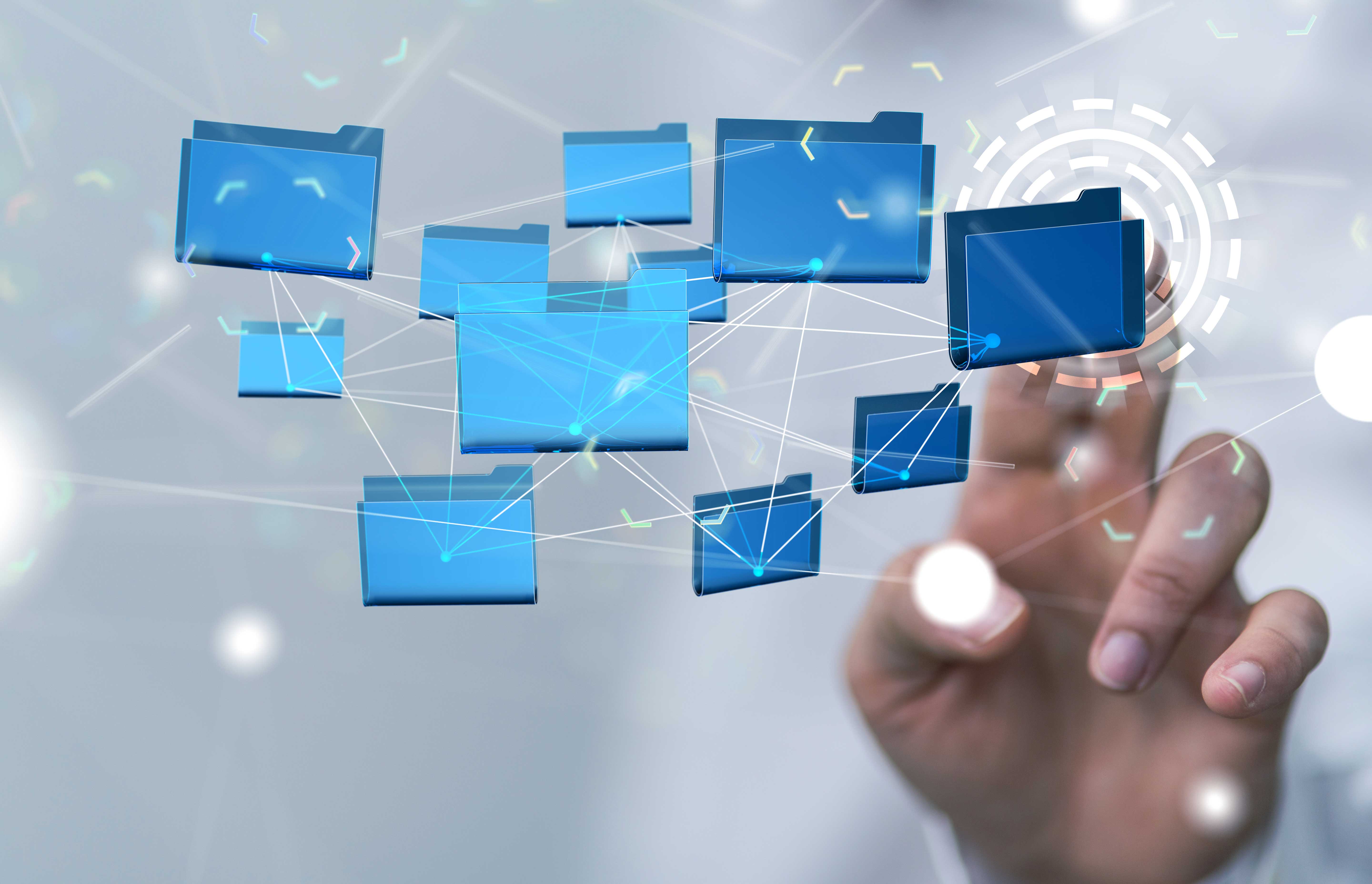 13 May 2019 By Catherine Lamontagne Comments are Off

CATALIS and its collaborators have announced the publication of a series of standard operating procedures (SOPs) that meet the highest ethical standards for the conduct of clinical trials in Quebec.

A committee consisting of three research ethics board (REB) chairs from CATALIS’s member institutions in Quebec’s health and social service network has reviewed the standard operating procedures intended for research ethics boards, initially written by the organization N2 Canada Network of Networks, in order to adapt them to the Quebec regulatory context.

These documents, intended for research ethics board (REB) members and support staff, constitute a reference guide for the organization of Quebec research ethics boards’ operation. The SOPs are available in French to download free of charge at: https://www.catalisquebec.com/fr/ressources/

The documents will be available in English within a few weeks.

“In Quebec’s public health network, every institution’s REB has its own internal rules. The publication of the SOPs could help standardize them, so that a researcher who participates in a research project taking place at several institutions in the province can be assured that the rules are the same everywhere. I am confident that these standard operating procedures will facilitate and even eventually accelerate the ethical reviews of research projects in Quebec,” stated Geneviève Cardinal, head of the Research Ethics Office and chair of the CHU Sainte-Justine Research Ethics Board.

“We are very happy to be associated with this project, especially because it has brought participating ethics boards much closer together and because this work has been the result of a unanimous collaborative effort,” said Danika Laberge, general manager of CATALIS Québec.

A second version of the SOPs will be released at the end of 2019 in collaboration with the Ministère de la Santé et des Services sociaux, with the aim of encouraging their adoption by the network’s REBs. The standardized SOPs could thus optimize the launch and conduct of multicentre studies province-wide.

Questions and comments can be sent to dlaberge@catalisquebec.com.