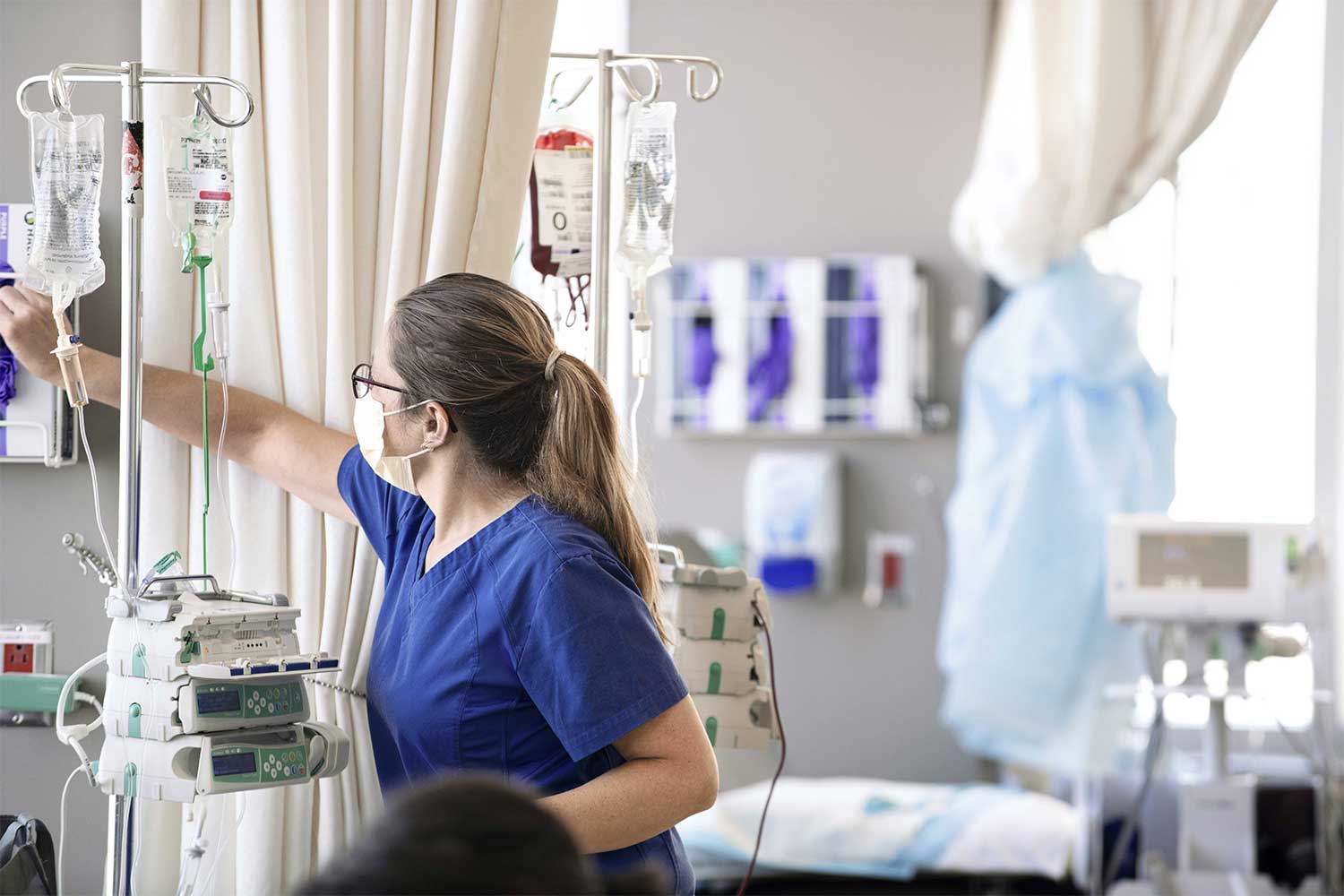 5 November 2019 By Catherine Lamontagne Comments are Off

The CHU de Québec-Université Laval (CRCHU) Research Centre has worked extra hard this year to stimulate launches of early-stage clinical research projects in the Quebec City region. The Research Centre is about to double the number of clinical trials conducted in its institutions.

The largest French-language research centre in North America, the CRCHU intends to launch more than 25 early-stage clinical research projects by the end of the year, compared to 13 in 2018.The CRCHU is a leader in cancer research; as a result, many of these projects are in areas such as radiation oncology, pediatric oncology, urology, breast cancer and dermatology. CRCHU researchers also excel in other specialties, including endocrinology, infectious diseasesand neurology.

Since the launch of the funding program, a total of $25,000 has been awarded to 11 CHU de Québec-Université Laval clinician-researchers.

Several patients from the Quebec City region and from throughout Eastern Quebec have been able to benefit from the increase in the number of clinical trials at the CRCHU. These trials have given them access to innovative treatment approaches that can sometimes prolong life or improve its quality.

The researchers who have launched early-stage clinical research projects through the financial support of CATALIS Québec are: