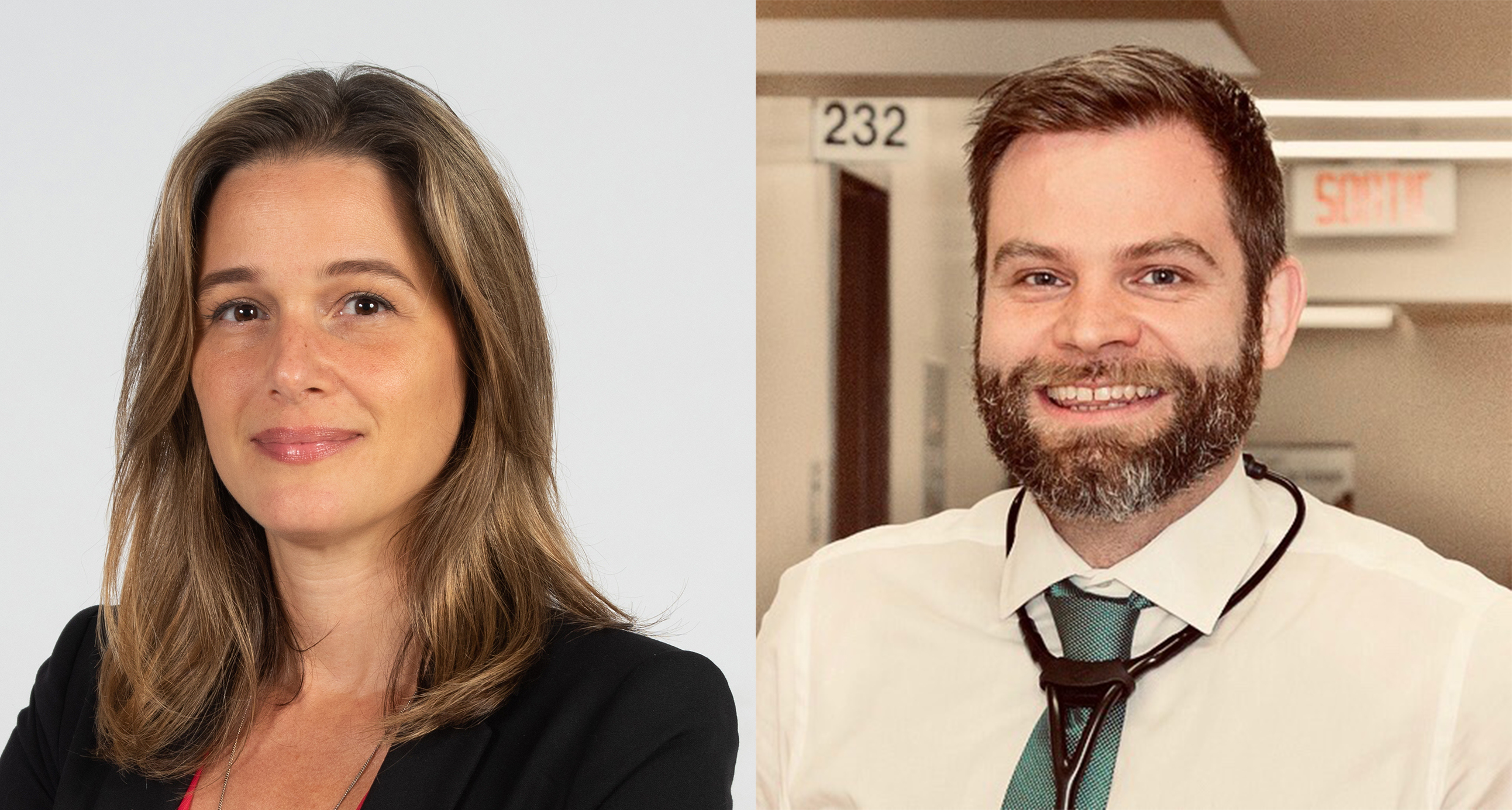 10 February 2020 By Catherine Lamontagne Comments are Off

A team from the CHU de Québec-Université Laval has begun a clinical trial in order to develop new therapeutic options for the treatment of pancreatic adenocarcinoma, an aggressive cancer whose survival rate is less than one year.

Pancreatic adenocarcinoma is a type of cancer that requires a large intake of cholesterol in order to progress.

A team of five researchers from the CHU de Québec-Université Laval, led by Dr. Anne Gangloff and co-led by Dr. Maxime Chénard-Poirier, received a grant from the Canadian Institutes of Health Research to test whether or not this combination of drugs could slow down—or even stop—the progression of pancreatic cancer by inducing a cholesterol shortage.

Phase I of the trial will involve 12 patients who will be recruited in spring 2020. This part of the research project will establish how feasible it is to combine three medications that reduce blood lipid levels with standard chemotherapy. Various data will be collected before and during the study, including taking blood samples to test and quantify this new treatment’s toxicity to the liver, muscle and blood. This data will also help develop phase II of the clinical trial, with the main goal of testing the effectiveness of the treatment on a larger number of patients.

This trial will clear the way for a new type of therapy, since the creation of a cholesterol shortage could also be beneficial in the treatment of other cancers, including hormone-dependent breast and prostate cancers, as well as skin cancer. Another positive aspect is that the medications used in the trial are relatively inexpensive.

The research team is led by Dr. Anne Gangloff, a medical biochemist and lipid disorder specialist. She is assisted by Dr. Maxime Chénard-Poirier, a hematologist-oncologist specializing in phase I to III clinical trials. They are joined in this trial by three other researchers: Dr. Félix Couture, a hematologist-oncologist and the director of the CHU’s digestive oncology research platform; Dr. Frédéric Calon, a pharmacist and researcher at the CHU; as well as Dr. Nabil Seidah, the person who discovered PCSK9 and an internationally renowned researcher working at the Montreal Clinical Research Institute.