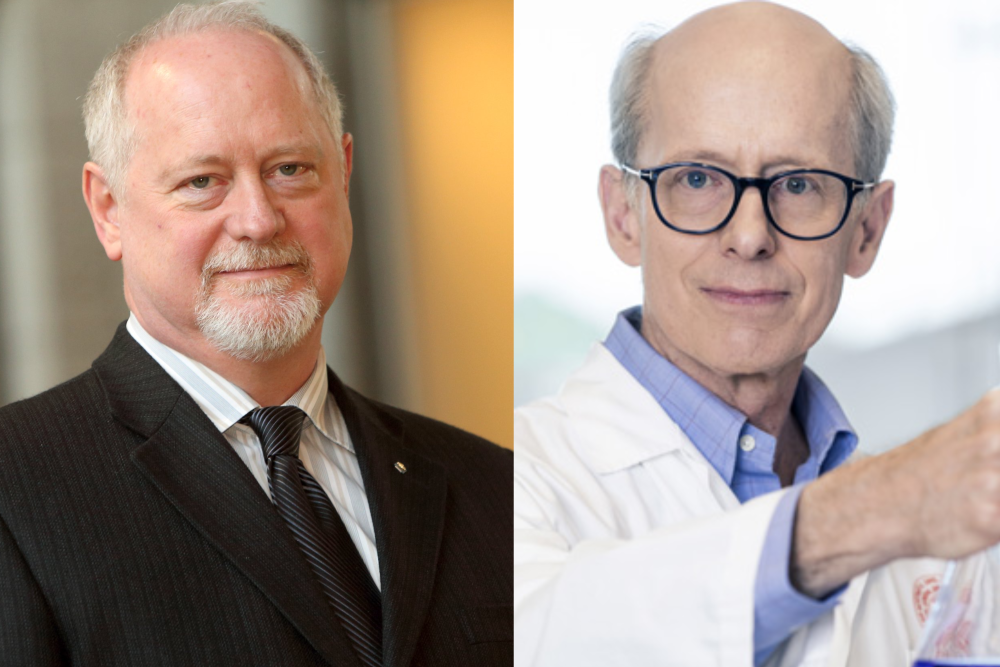 16 March 2022 By Catherine Lamontagne Comments are Off Governance, Recent news

Two New Administrators Join the CATALIS Board of Directors 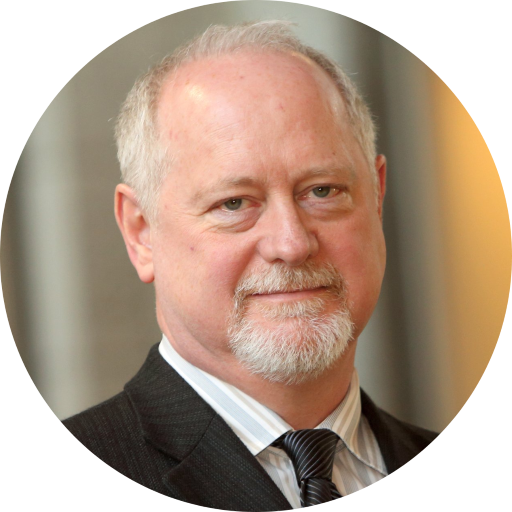 Dr. Guy Rouleau is Director of The Neuro (Montreal Neurological Institute-Hospital), Chair of the Department of Neurology and Neurosurgery of McGill University, Director of the Department of Neuroscience of McGill University Health Centre, and co-founder of the Tanenbaum Open Science Institute. He was recently elected Vice-President of the World Federation of Neurology.

For more than 30 years, Dr. Guy Rouleau and his team have focused on identifying the genes causing several neurological and psychiatric diseases, including autism, amyotrophic lateral sclerosis, hereditary neuropathies, epilepsy and schizophrenia, as well as providing a better understanding of the molecular mechanisms that lead to these disease symptoms. Among Dr. Rouleau’s main achievements are his contribution to the identification of dozens of disease-causing genes and his discovery of new mutational mechanisms.

Dr. Rouleau has published over 900 articles in peer-reviewed journals and has been quoted more than 85 000 times (Google Scholar). He has supervised more than a hundred students at the Masters, PhD and Post-doctoral levels in addition to receiving numerous awards for his contribution to science and society.

Dr. Rouleau is the recipient of numerous awards, including the Michael Smith Award from the Canadian Institutes of Health Research, the Margolese National Brain Disorders Prize from the University of British Columbia, the Prix du Québec – Wilder Penfield from the Government of Québec, the Prix d’excellence of the Collège des médecins du Québec, and the Canada Gairdner Wightman Award from the Gairdner Foundation. He is an Officer of the National Order of Québec, an officer of the Order of Canada and a fellow of the Royal Society of Canada.

As co-founder of the Tanenbaum Open Science Institute, Dr. Rouleau is pioneering a new way of doing research by transforming The Neuro into the first academic institution to adopt Open Science principles in order to accelerate discovery and benefit patients and society. 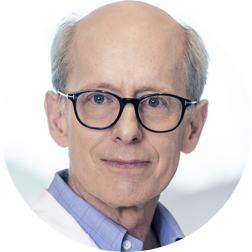 Dr. Miller’s laboratory, located at the Lady Davis Institute, investigates molecular mechanisms underlying melanoma and breast cancer, with a focus on the development of novel targeted therapies and immunotherapies. Different approaches are used to better understand the mechanisms of action and to design new anti-cancer therapies.

Dr. Miller has received a number of research awards throughout his career, including the Medical Research Council of Canada Scientist Award and the FRSQ Chercheur national Award. Dr. Miller is a well-known speaker at national and international meetings and sits on peer review panels for the National Institutes of Health (United States), the Canadian Institute of Health Research, the Ontario Cancer Research Network, and the Leukemia Lymphoma Society.

Consult all the news by topic.